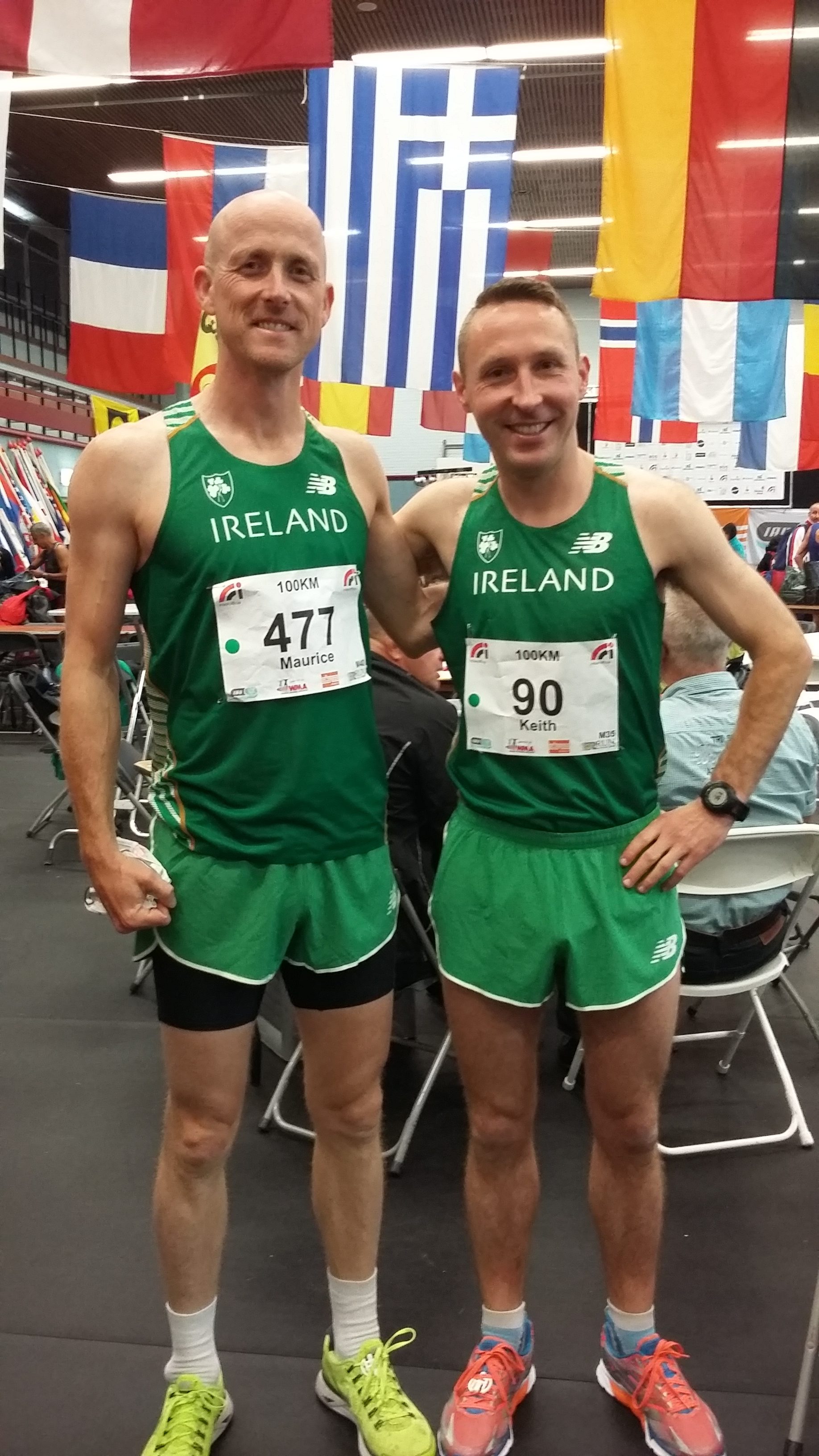 Fail to plan, plan to fail!! Why you need a plan and coach.

Benjamin Franklin, one of the founding fathers of the USA, famously said that if you fail to plan; you are planning to fail!

We all need goals to help motivate us. Many of us set goals subconsciously all the time. Without goals in life, it is easy to become lethargic, and to lack and lose focus. Don’t let the dreaded “brain fog” set in – set yourself some goals! Commit them to paper! This way we are far more likely to achieve those goals. Share your intentions with others – this holds us, in some way, accountable. We need some pressure to motivate us to succeed, so tell a few people what it is that you are targeting.

The importance, and the benefits of training for a specific running distance with a COHESIVE PLAN, be it couch to 5k or a full 42k marathon, cannot be overstated. You are much more likely to succeed with a plan than without one. The risk of injury when training with no plan is far far higher. Beginners are more likely to get injured than experienced runners. However, injury can effect us ALL!

The good news is, ALL of these are avoidable with careful planning. There are a few golden rules, when training, that many overlook to their detriment, unfortunately leading to one or more of these above injuries.

Having a plan and a coach – and sticking to the plan can help eliminate these injury concerns.

Even though I had run off and on since primary school, and had studied applied sports physiology and further education/coaching in University, I still went into my first Marathon (aged 31 – old enough you would think) and made most of the mistakes that it is possible to make. I didn’t have a coach or a plan. Maybe I thought I already knew it all. Maybe I didn’t. I think I partly “winged” it. I had heard all about the so called “Wall” – that it’s usually around mile 20 that you hit it (please note – if you are PROPERLY prepared you should never hit the mythical “wall”). I was NOT properly prepared and I came unstuck at mile 16. There followed 10 miles of absolute torture. My training had been OK at best. I’d missed a few long runs and worse still I turned up late to a speed session, missing the warm up, and promptly tore a hamstring due to getting straight into fast speed repeats while cold – elementary mistake? This injury cost me over 2 weeks of training, five weeks before race day. How and ever, I set off on race day at pre-injury target race pace. Another fairly elementary mistake. I didn’t race any distance more than 5 miles during my marathon “preparation” so I had no real idea of what was a realistic target time. I didn’t hydrate enough early in the race. Coupled with an over ambitious early pace this led to serious leg cramps in the second half.

The next time I ran a marathon with plenty of coaching advice and a fairly decent plan, and took 15 minutes off my previous time. The next marathon after that – a very good plan was followed to the letter and another 12 minutes went off the clock!

Since 2013, over 400 Maurice Looby Fitness runners have successfully completed the Marathon, following a set plan. Many more have gone from couch to 5k.

Since that first marathon that went so badly wrong, I have run close to 50 of them, including 10 Ultra Marathons, and have represented Ireland at the World 100k Ultra Marathon Championships. As well as being self coached, I have used a coach, and ALWAYS followed a set plan!

In my experience of coaching perhaps 1000’s of runners the most common injury/pain complaint I hear is shinsplints.  This is ESPECIALLY true for BEGINNERS! However, fear not! Yes this is a very common complaint, but it is very preventable and curable.

No-one should feel hungry in their efforts to lose weight. If your efforts are leaving you unsatisfied & cravings set in, I believe, you are setting yourself up to fail.  Sticking to a meal plan is going to be extremely difficult if your tummy is rumbling unless you have a willpower that goes above and beyond the average person.

It is often said that the Irish are the most generous when it comes to charity. I remember after Live Aid, Bob Geldof live on the TV news excitedly saying how "the Irish are actually beating the English in terms of donations per capita" to the famine stricken of Africa. We are an altruistic nation and it's great to see people giving to those who are not so advantaged. Many people do this in the name of sport and exercise, which is a double PLUS!!

In January 2016 Mullingar primary school teacher Jill Kiernan made a new years resolution to quit smoking and lose some weight. Little did she think that just over 3 years later she would be running the full 42km Manchester Marathon. Only competitive with herself, Jill followed a personalised Maurice Looby Fitness training plan, and ran the race in a very impressive 3.28 - on her first attempt at the distance! Here follows an endearingly honest Q&A with Jill, charting her running journey...

The 5 components of fitness